ALL YOU NEED IS LOVE! - THE BEATLES-MUSICAL

The successful musical about the most successful band of all time "all you need is love!" returns on the stage. In 2000 the musical was first seen on the lake stage at Chiemsee. Since then, the show has been performing with the original band from Las Vegas over 1000 appearances in 14 countries and delighted an audience of millions.

The national press has cluttered the makers and actors of the musical with hymns of praise in the recent years. Some even thought: "These are the best Beatles since the Beatles!"

Not the originals appear in the musical, but rather their perfectly recorded likenesses: the quartet "Twist & Shout" with Alan LeBoeuf as Paul McCartney, Howard Arthur (John Lennon), John Brosnan (George Harrison) and Carmine Francis Grippo (Ringo Starr). In "all you need is love! - The Beatles Musical ” the exceptional artists raise the myth of the mushroom heads.

"Twist & Shout" convinces with professional live singing in which the viewer believes that the Beatles have actually returned to the stage. With great acting talent, the actors tell interesting short stories about the steep career of the British band in original costumes. “All you need is love!” Takes viewers back to the beginnings of the mobtops in Hamburg, through their first own concerts to their breakthrough in the USA and their rocket-like rise.

In their almost two and a half hour show "Twist & Shout" with over 30 hits performed, almost all of the immortal songs by the Fab Four are involved- including their first single "Love Me Do" and classics like "Yesterday" or "Hey Jude". The musical "all you need is love!" Carries the magic of the past into the present and will fascinate visitors! 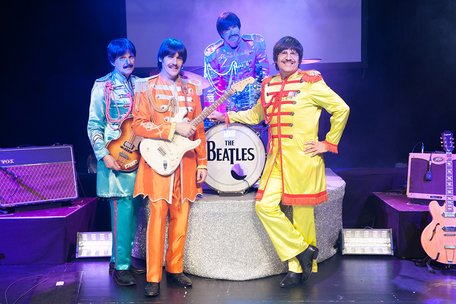 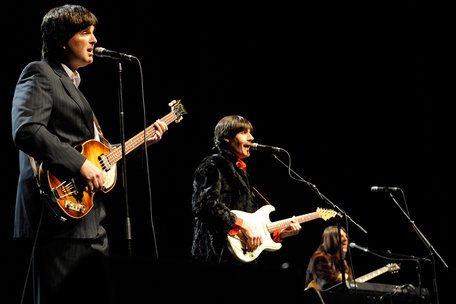 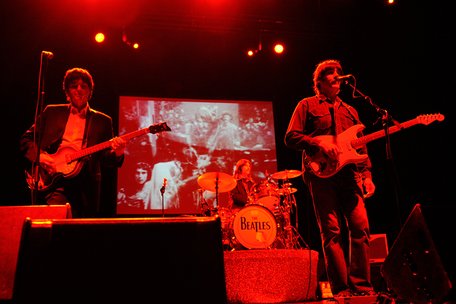 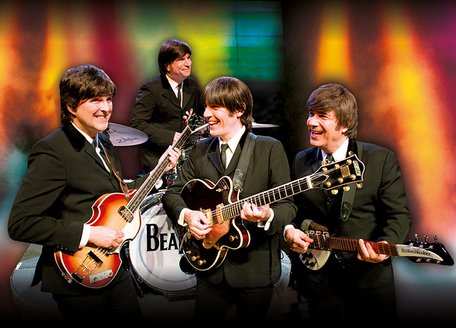